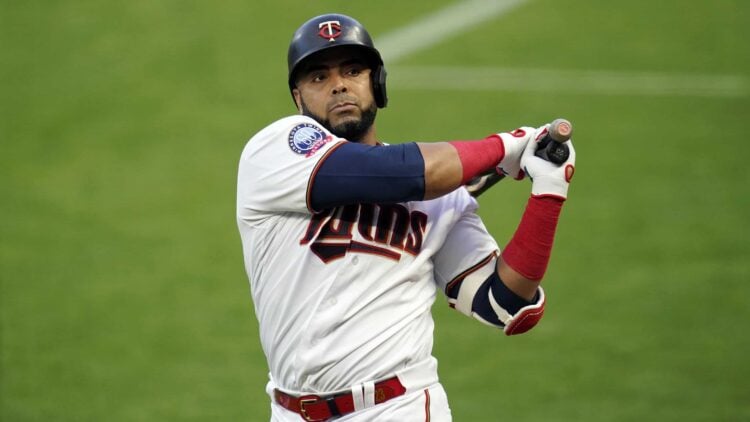 It looks like the fate of the 2021 National League designated hitter may have finally been realized. The MLB had sent a proposal to the players’ union that gave the NL a DH in exchange for expanded playoffs. The MLBPA has rejected that proposal.

<blockquote class=”twitter-tweet tw-align-center”><p lang=”en” dir=”ltr”>MLB offered a universal DH if the union agreed to expanded playoffs. Union rebuffed the deal, which included extra money for players, so at least for now there will be no universal DH.</p>&mdash; Jon Heyman (@JonHeyman) <a href=”https://twitter.com/JonHeyman/status/1353776275245178883?ref_src=twsrc%5Etfw”>January 25, 2021</a></blockquote> <script async src=”https://platform.twitter.com/widgets.js” charset=”utf-8″></script>

This news is obviously important to the Minnesota Twins, who are hoping to re-sign Nelson Cruz for a third season. Minnesota is the obvious fit for Cruz on the American League side, but his team was hoping to get a 2-year offer if the DH opened again to NL teams.

Heyman doesn’t go as far as saying this is the end of DH talks for the upcoming season, but conversations are obviously over for the moment. There’s only a month left until the Twins play their first Spring Training game vs the Tampa Bay Rays and a lot of rounding out needs to happen with this 2021 roster..

How much longer can the Minnesota Twins and Nelson Cruz hold their stalemate?

MLB made the offer of a trade — they get expanded playoffs and players get universal DH — before holidays. Union recently rejected the offer. So far no counterproposal from union. Spring training is less than a month away but perhaps an outside chance they figure it out in time?