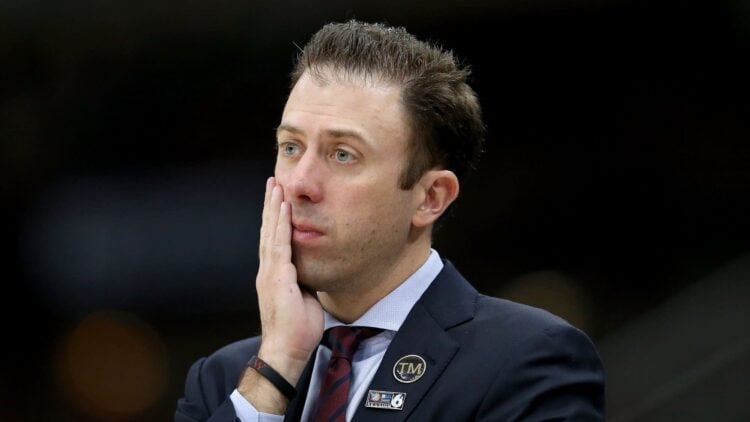 It’s becoming official. The University of Minnesota is “parting ways” with Richard Pitino. This was expected, after Pitino reportedly interviewed for the head coaching job at the University of New Mexico over the weekend. We don’t yet know if Pitino will be coaching the Lobos next season, but he and his good friend Tim Miles (formerly Nebraska HC) are reportedly the only two candidates still being considered. All of these insider reports are via Jeff Goodman (Stadium).

Expect the Lobos to make a decision between the two in the next 24-48 hours. https://t.co/2QVyJZmruI

As we find out more about the Pitino divorce, I will update this post. If you would like to read about some of the possible replacements for Pitino as Minnesota Gophers head basketball coach, we have you covered.