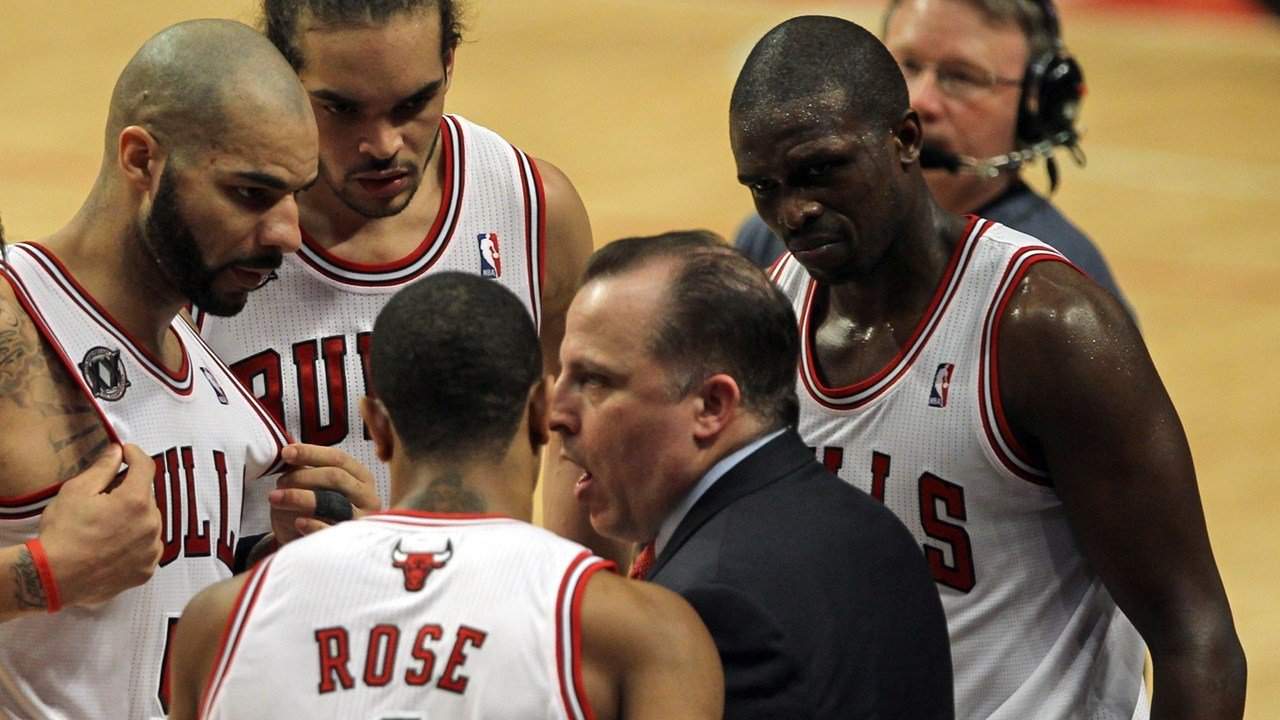 The Wolves have launched their planned pursuit of @LuolDeng9, league sources say, after the veteran forward became a free agent by clearing waivers earlier this week

Luol Deng would be a great veteran presence and someone you could depend on to take a good amount of minutes off of the bench (also – on this team). As has been well-documented, Thibs has trust issues with his bench and Deng is a guy that would avoid all of that nonsense.. if he is healthy.

Nonetheless, I’m sure Twitter is already raging with the #Timberbulls hashtag, seeing as that platform has really grown a nice disdain for Thibs, I can’t see too many positive things being said…

However, I was pleasantly surprised with the reaction to his draft earlier this summer.

Well, now that I may have talked myself out of my own Twitter negativity, let’s take a peak under the hood after Marc Stein’s report today:

I can think of a lot of worse ways to spend a minimum salary than on Luol Deng, but we’ll see how it goes

Alright… not too bad so far…

As a Wolves fan, don’t sign it. Let Thibs blow this team up so we can just send the team to Seattle

We have another elite young talent with Towns, he needs to be our main focus and keeping him happy. That should be Glen Taylor’s only goal if he wants to keep this damn team. Keep KAT happy, bring him in the office and say besides 188 million how can we keep u happy

I literally went through my entire timeline and these are what I found. I tried to have a little faith…

Ignore the noise and remember that we need Butler (and Thibs because they are likely a package deal) to make this work and become a team over the next handful of years that can compete for a title. I’ve written about it here, here, and here if you aren’t sure why we need those guys. It’s a money thing….

So, to recap… Thibs still likes his old guys because he clearly has trust issues… AND… Twitter is still the same-old Twitter…