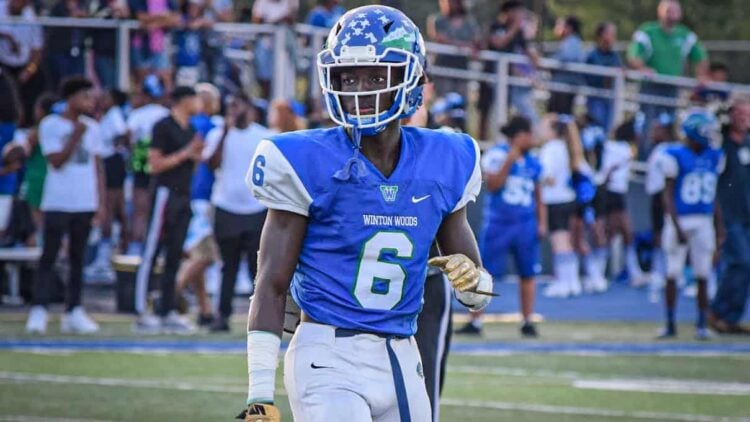 On Tuesday evening, the Minnesota Golden Gophers football team received their latest decommitment for the 2021 class. CB recruit, Tamarion Crumpley announced his now-open recruitment, via Twitter. This is the 4th decommitment PJ Fleck has received in the last 35 days.

Crumpley, who committed to the Gophers on April 20th, joins DT Albert Regis, ATH Sam Jackson and OLB D’Marion Alexander, as players who have decommitted over the last 35 days.

In his statement, he thanked all the coaches who recruited him and the Minnesota community for the love they showed. His recruitment, though, is 100% open. He then told Allen Trieu of 247Sports.com, that he feels like he “rushed into [a decision]” when he chose Minnesota and that he “could’ve waited a bit longer”.

Before committing to the Gophers, Tamarion Crumpley received offers from Kentucky, Louisville, Boston College, Maryland, among others. The 3-star prospect is rated as 94th CB in the nation and 1041st player nationally, according to 247Sports.