There is content of all kinds floating around the internet sports world, in these days of worldwide quarantine… Some is good… and some isn’t.

What “The Athletic” released yesterday was awesome. They named the top player to wear each uniform number, throughout NFL history. When going through the list from 1-99, you are reminded how many greats have been though the Vikings organization.

It also makes you wonder how we are still void of Super Bowl rings. We’ll cry together about that later. For now, let’s get to the list of Vikings’ greats to wear these uniform numbers. There are shades of purple at the top of the list, and throughout most of it.

Moon spent six seasons in the Canadian Football League and still earned Hall of Fame honors for his work in the NFL. Eight consecutive Pro Bowl seasons from 1988 to 1995 paved the way. — MS

Sure, Warren Moon didn’t play his best years in Minnesota… but he did play 2.5 seasons here and still stands 6th in Vikings history for both yards and touchdowns (see chart above). Gary Anderson (5 seasons w/Vikings) also came in as an honorable mention for #1… which isn’t surprising.

Not much competition for Favre, even if Adam Vinatieri winds up in the Hall of Fame. Favre retired as the all-time leader in passing yards and touchdown passes. A three-time MVP, he still holds the record for most consecutive starts. — MS

I mean, what else is there to say about Vikings Hall of Famer, Brett Favre? He’s one of the greatest to ever play the game. I’m just proud to call him a Viking. A real purple legend.

Tarkenton’s credentials endure even if we eliminate his first five seasons, which predate the Super Bowl era. From 1966 until his retirement, Tarkenton was the runaway passing leader in yards, completions, attempts and touchdowns. He retired as the all-time leader in passing yards and touchdown passes and was a dual threat, having run for 32 touchdowns. Nineteen seasons passed before Favre overtook Tarkenton as the all-time leader in passing yards. — MS

Fran Tarkenton doesn’t get nearly the credit he deserves. He was the modern quarterback (both passing and throwing), before there were modern quarterbacks. The man was incredible and most of the praise given above, speaks to his greatness. It’s too bad the Vikings couldn’t keep him in Purple and Gold for his entire career. He still owns all of the Vikings’ passing records and it really isn’t even close…

It took awhile to get back onto the SKOL train but it picks up steam from here. Randall McDaniel is one of the greatest guards of all-time and, growing up in the 90’s, I didn’t realize how good the Vikings had it. I was too busy watching Moss and Carter catch the touchdowns and Robert Smith run through the holes he helped create.

He finished his career with 136 sacks and tied records for most times leading the league in sacks (twice), most safeties (four) and most consecutive games with a sack (11). — DP

The most iconic number in the history of numbers, goes to a Viking great. Jared Allen is one of the greatest additions in Vikings history. He completely changed the defense, the moment he stepped into Vikings facilities.

Now, he is trying to reach the 2022 Winter Olympics as a curler. The man does it all.

He was one of the top guards during his 11-year career with the Seahawks and Vikings, earning seven Pro Bowl nods. Hutchinson did not miss a single start during a seven-year span from 2003 to 2009. — SK

Another dominant offensive lineman makes the list for the Vikings at #76. Steve Hutchinson came over from the Seahawks, and like Jared Allen, made a difference immediately. Hutch ended up with the Vikings for 6 seasons, where he blocked for Adrian Peterson, went to 4 Pro Bowls, and was named 1st-Team All-Pro 3 times. Typing about Randall McDaniel and Steve Hutchinson makes me depressed, given what we’ve been exposed to for the last decade…

One of the most electrifying wide receivers, Moss is fourth all time in receiving yards and second to only Rice in touchdown receptions. — SK

The GOAT-iest of WR GOATs…. Randy Moss is the greatest Viking in history. He completely changed the future for the Minnesota Vikings. Many of the Vikings fans who currently exist around the globe, wouldn’t be cheering for our favorite franchise, if not for Randy Moss. He is the biggest reason for how global the Vikings’ fan base stretches.

Page was a six-time first-team All-Pro selection with the Vikings and twice won Defensive Player of the Year. The durable defensive tackle appeared in 238 consecutive games (playoffs included) and played in four Super Bowls. — SK

This one surprised me a little bit. Not because Alan Page doesn’t deserve any award he gets, but because of the greats who have played and worn the #88. That list includes all of the greatest Dallas Cowboys wide receivers of history. But Page, was a monster on the football field and has been a mentor since. He is one of only 2 defensive NFL players to win an MVP. Since then, he’s done nothing but become a MN Supreme Court Justice… no big deal.

He went from undrafted free agent to Hall of Famer, amassing 137.5 sacks during his 14-year career — tied for 10th all time. Randle was the face of the Vikings’ defense in the ‘90s before finishing his career in Seattle. He was a six-time first-team All-Pro selection. — SK

John Randle fits directly into the prime of my Minnesota Vikings fandom. He was terrorizing QB’s across the NFL in the late 90’s while his offense was terrorizing every opposing defense they faced.

I will never forget the war-paint style eye-black for every game. Great teams need a guy like John Randle, who can lead by voice and by action.

That’s NINE Vikings that made this list. I have no idea how that compares to other teams and I don’t have time to figure it out. I can tell you that our franchise will be near the top. We’ve been around since the NFL and AFL merged and we have the 5th-most playoff appearances in league history… but still ZERO Super Bowls. You think we’d just stumble into winning one, by this point. 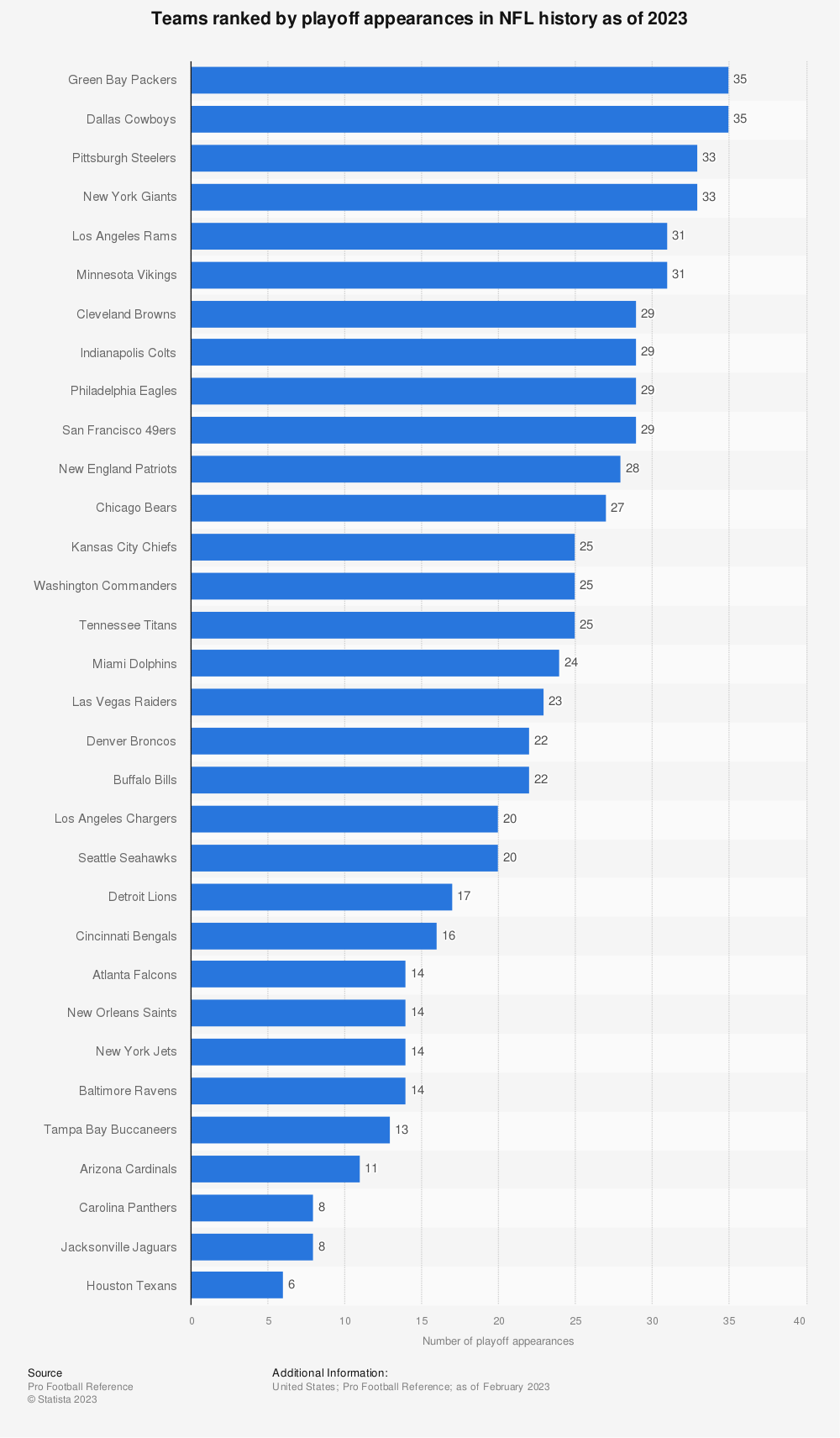 Alright, I have to go before my wife murders my kids or me… here is the list of honorable mentions for the Vikings. I’ll let you get an Athletic Subscription or guess at who beat them out for the top spot at each number..