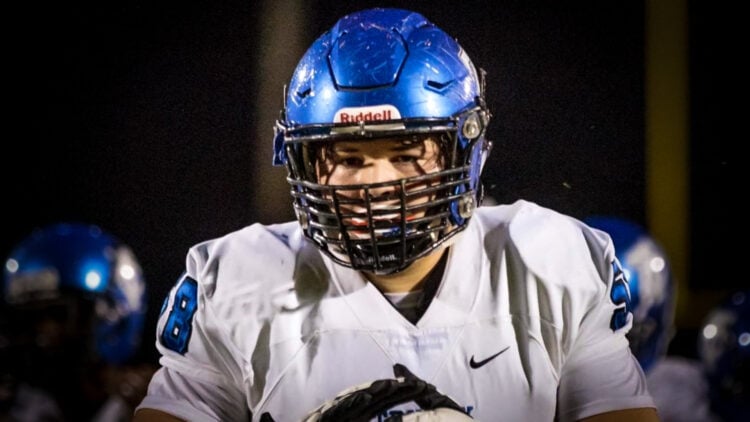 No, you’re not crazy. This is another offensive line commit for P.J. Fleck’s Minnesota Gophers. Yes, this is the same Golden Gopher team that you see in the national top-5, for 2021 recruiting classes (more on that shortly). Just hours after the commitment of 4-star OT Cameron James (see story on MSF), Austin Barber decided to joined in on the fun via Twitter.

Barber, who attended Trinity Christian Academy in Jacksonville, received offers from Utah, UCF, Georgia Tech, and North Carolina, but chose to Row the Boat in Minnesota because… well, this is the place to be.

None of them are quite Daniel Faalele, but I’m not complaining. Look at this kid man… It is not safe for some of these opponents to be on the seam field with Austin Barber.

Yes, they will fall out of the top-5 and eventually the top-10, as the blue bloods get their 5-star commits rolling in… but 2021 is almost a lock to smash school records.

Winning the Outback Bowl was fun, but the P.J. Fleck era is just getting started.