Wild Lack Talent and Energy in Loss to Canucks:

When your lineup lacks talent it shows.

With Parise, Coyle, and Niederreiter still sidelined with injuries, the Wild aren’t the same team. They also tend to struggle without a knife at their backs, so this defeat came somewhat expectedly. Although the Wild have the depth to cover losses from injuries, they are lacking the heart and effort to accomplish consistent victories.

It was Great to see Granlund back. He looked a little rusty out there, but will eventually have a huge impact on this lineup, when fully integrated and conditioned. The Canucks have been playing some good hockey as of late, so it doesn’t surprise me that the Wild weren’t prepared.

On the positive, the Wild still resemble the team that dominated last season. They won every important statistical category in this game, outside the most important one, which is obviously goals. Although a positive, this trend is also very frustrating…..

#MNWild lose another early-season game. Now at the bottom of Central. https://t.co/qsO0hzR3Y4

Timberwolves Lose to Pacers w/o Butler; Look to Rebound Wednesday vs Pistons:

It was a rough night for the Wolves right from the beginning. At the last-minute, we found out Jimmy Butler wouldn’t be playing because of an illness. Without Butler, the Wolves looked outmatched all night, especially on the defensive end.

The Wolves gave up 130 points without Butler on the floor, Tuesday. It was an ugly showing. Guys weren’t in the right place and they were late to rotate. Thibs had to have been beside himself. Indiana shot 67% for damn sakes. That type of defense is unacceptable and so is the effort. Not only did the Timberwolves lack defense, they lacked hustle and energy and the will to win. It was disgusting. Look at these numbers from NBA.com: 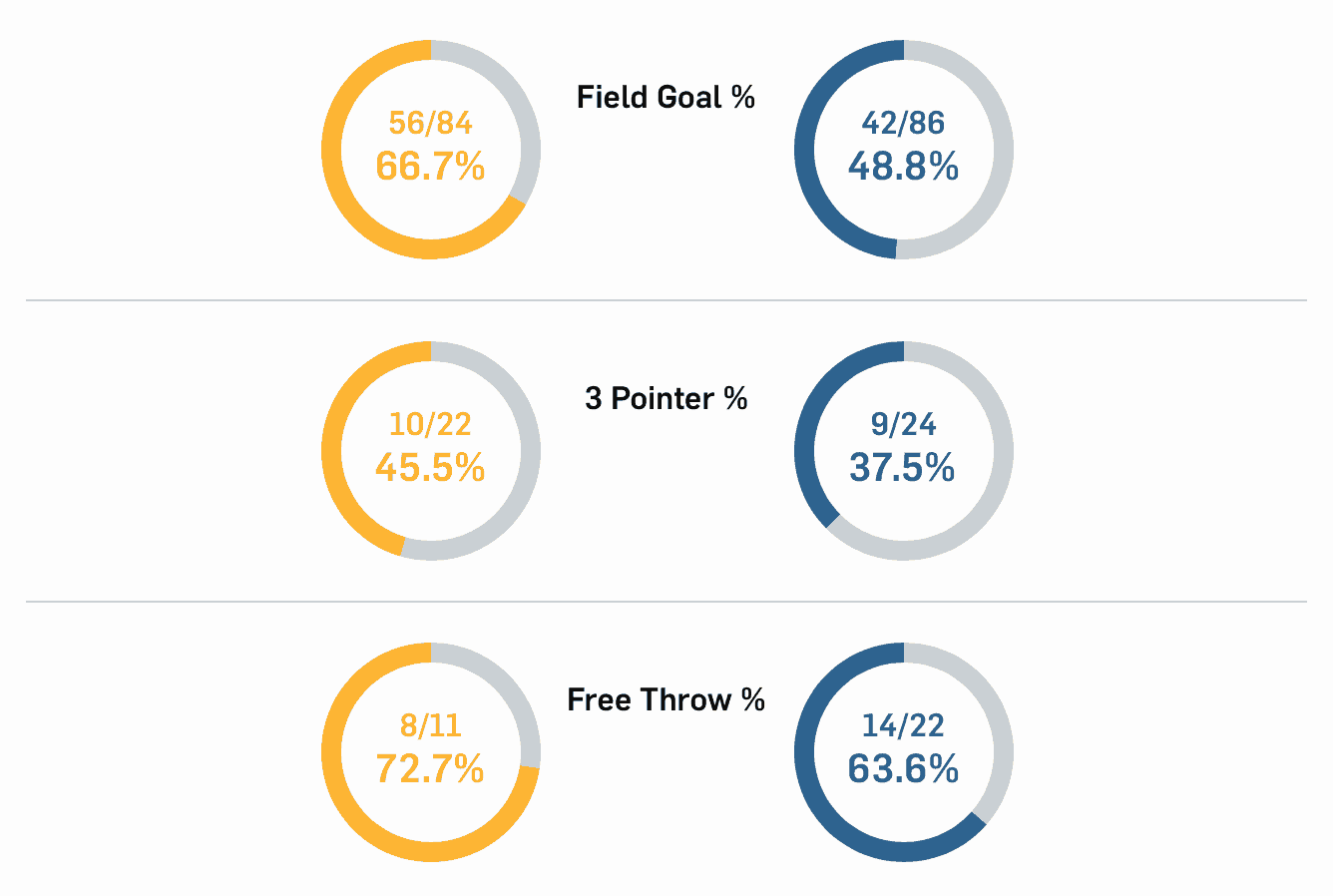 Offensively, Wiggins seemed to be the most affected by the lack of Butler’s presence. That might go to show the looks he is getting with the defenses having to pay so much attention to Jimmy. I would’ve expected Wiggins to have another big night, knowing Butler’s offensive capabilities wouldn’t be available. Wiggins finished with just 7 points on 3 of 9 shooting.

#TWolves Lose to Pacers but will have a chance to wash it out Wednesday vs. Pistons https://t.co/wbR6HcgvSF

Should the Vikings Trade a 5th Round Pick for Larry Fitzgerald?:

The Arizona Cardinals are a mess. They got slaughtered across the pond by the LA Rams, suddenly appearing a little bit older and more vulnerable. Not only did they get shutout 33-0, they lost their starting quarterback Carson Palmer for likely the entire season. Other teams need to be smelling the blood in the water and poach one of their aging stars away for a discount price.

I had an idea yesterday:

Anyone interested in a Fitzgerald trade to the #vikings for a 5th round pick??

It so happens that the Minnesota Vikings have been snakebitten with their own injury luck at wide receiver. Who says no for a 5th round pick for Larry Fitzgerald? Not only do you get to……..

The NBA releases a report the day following any NBA action, where they judge the officiating from the day/night before. Who doesn’t like a good judging? While we like to do it at McDonalds and Walmart to judge other random citizens, the NBA and other professional sports leagues like to go back to the tape, after a game is played, to judge both its players and officials.

The “Last Two-Minute Report” is used to judge the officials during the final two minutes of games, when they are close. Read more on the report right here or skip it to continue.

Below is the league’s assessment of officiated events that occurred in the last two minutes of last night’s games that were at or within three points during any point in the last two-minutes of the fourth quarter (and overtime, where applicable). The plays assessed include all calls (whistles) and notable non-calls. Notable non-calls will generally be defined as material plays directly related to the outcome of a possession. Similar to our instant replay standards, there must be clear and conclusive video evidence in order to make a determination that a play was incorrectly officiated. Events that are indirectly related to the outcome of a possession (e.g., a non-call on contact away from the play) and/or plays that are only observable with the help of a stop-watch, zoom or other technical support, are noted in brackets along with the explanatory comments but are not deemed to be incorrectly officiated. The league may change its view after further review.

ANYWAYS…. Monday’s 2-minute report accuses KAT of cheating with an illegal screen, that opened up Wiggins for the game-winner. They also point to a timeout that Thibodeau tried to call…….

NBA says the #TWolves had to cheat to win vs OKC on Wiggins’ buzzer beater: #AllEyesNorth https://t.co/Pel7OUqEGE