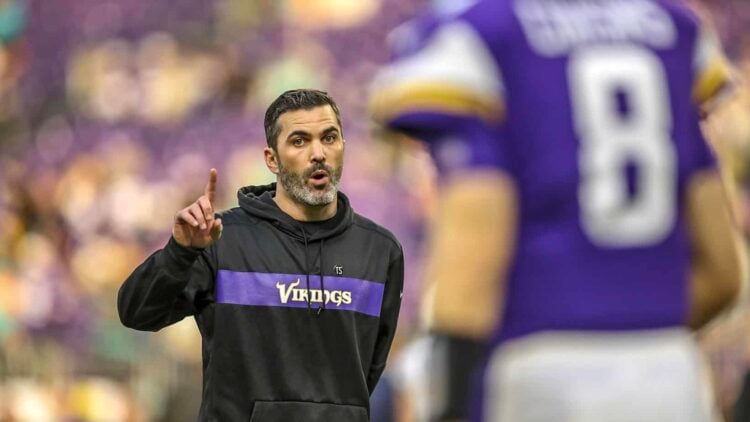 Finally, the news all Minnesota Vikings’ fans have been waiting for. We have ourselves an offensive coordinator for 2019 and hopefully beyond. Kevin Stefanski lost out as a finalist for the Cleveland Browns head coaching job to Freddie Kitchens. The Browns decided to keep their HC job in-house and so then the Vikings got to keep their OC job in-house too.

Kevin will return as the Vikings full-time offensive coordinator:

Kevin Stefanski, a finalist for the Browns' head-coaching job, is returning to Minnesota as the Vikings offensive coordinator, per source.

I listed Paul Allen as a reliable source in yesterday’s post about the coaching conundrum the Vikings were in because he denied reports by others that Stefanski was out of the picture. He was right. He was also right about the other candidates not being considered any longer.

That pretty much left it up to one thing.

If Stefanski didn’t get the head coaching job in Cleveland, the Vikings knew, or at least hoped, that Stefanski would come back as their OC. And that’s exactly what happened.