Josh Donaldson Hobbles Around 1st Base After Double; Pulled From Game 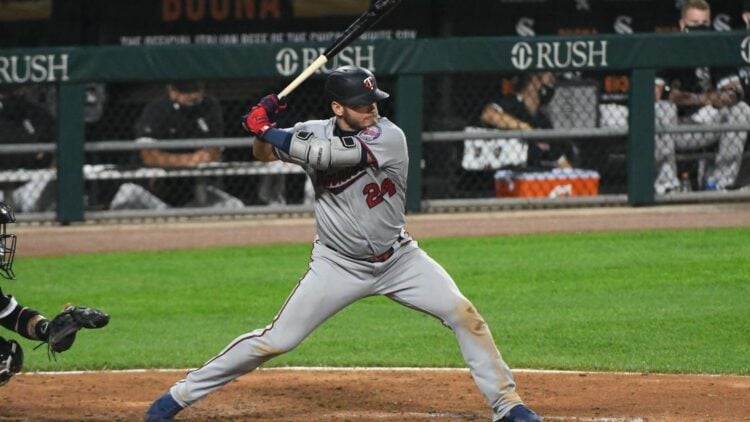 Josh Donaldson made it through an entire spring training without any issues and the Minnesota Twins entered the regular season with a fully healthy roster. But all of that changed in Donaldson’s first at-bat this afternoon on Opening Day.

Josh smoked a pitch into the left-center gap but something happened while he was rounding 1st base. At least that’s how it appeared. If Donaldson was pulled because of reaggravating his calf injury, that’s really bad news. At best, it shows just how easily Donaldson’s calf can be tweaked. At worst, we could see him out of the lineup for an extended period of time. *The Twins have announced Donaldson’s injury as being a “right hamstring tightness” (see below)

Unfortunately, this is not an April Fool’s Day joke. I’ll be back with any updates.

Donaldson’s injury has been listed as a hamstring strain.

The #MNTwins announce a tight right hamstring for Josh Donaldson.