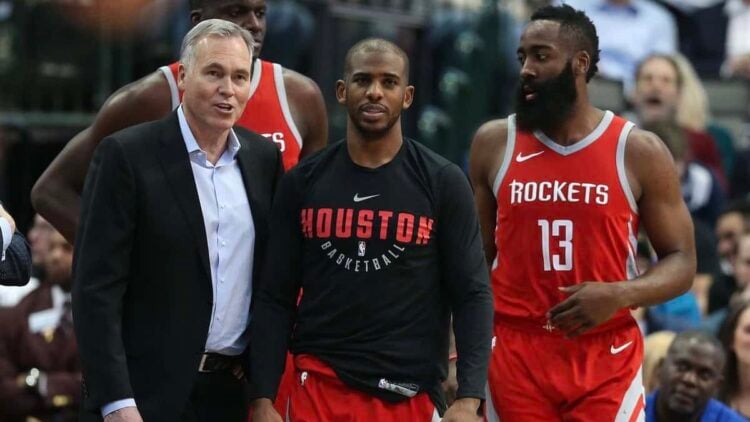 Congrats, Wolves fans. We made it.

That’s correct, coach. I’m talking about the playoffs. Tonight’s Timberwolves game will mark the franchises first postseason contest since May 31, 2004. 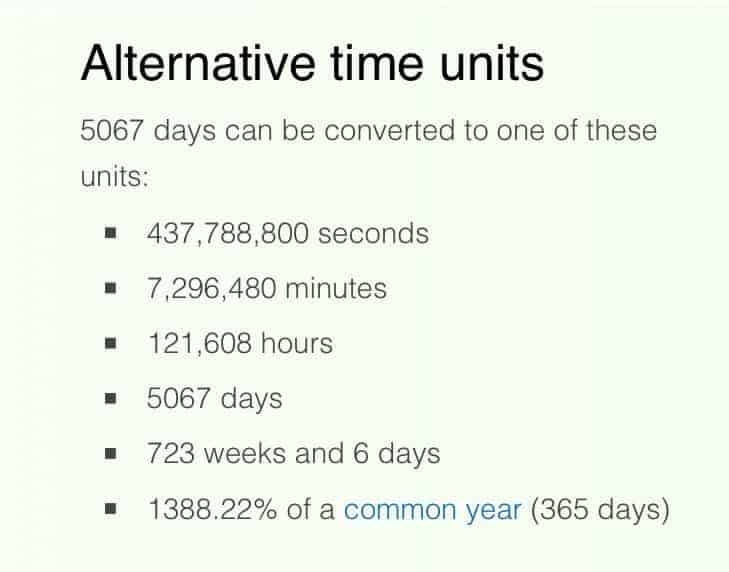 With eight-seeded Minnesota taking on the top-seeded Houston Rockets, many people don’t see the series reaching a fifth game. Unless there is something wrong with my vision (better than 20/20. no big deal), those individuals are confused and/or under the influence.

First of all, Sunday’s Timberwolves team will be better than their regular season record suggests. This season, Minnesota finished 10-13 without Jimmy Butler. When Butler was in the lineup (as he will be tonight), they went 37-22. If you translate the 62.7 W/L percentage over those 59 games to the entire season, Tom Thibodeau’s squad would have finished third in the Western Conference.

Secondly, the Rockets aren’t your typical one-seed. Despite what the standings suggest, Golden State (Steph Curry was cutting all over the place during his Saturday workouts. Chef was looking spry.) owns not only the West, but the entire league.

Also, and possibly most important, the difference between regular season and playoff basketball strongly plays against Mike D’Antoni’s, innovative approach.

Damn. Let the above sample size soak in for a second. D’Antoni is a regular attendee of the “Playoff Struggles” convention.

The Rockets coach is the originator of the “Seven Seconds or Less” offense. In Layman’s terms, that strategy emphasis an extremely up-tempo style of play that includes an aggressive amount of three-point FG attempts. The approach has completely revolutionized today’s NBA.

The amount other franchises incorporate D’Antoni’s philosophy varies. On other side of the fence, the Rockets coach is all in on the approach. When you look at his 232-96 record during his four seasons (2004-05 through 2007-08) in Phoenix, it’s obvious to see why.

.@Hoophall Class of 2018: A maestro with the ball, @SteveNash led the @Suns seven seconds or less approach to perfection. Nash won back-to-back NBA MVPs, joining @MagicJohnson as the only point guards in league history to capture multiple MVP trophies. pic.twitter.com/6X0NriFuHR

However, as indicated by his 32-38 career playoff record, that success doesn’t translate past the regular season. Despite the court dimensions remaining the same, play tightens up this time of year. The fast-pace, patented offense is less likely to catch a defense off-guard. That plethora of three-point attempts will be more contested than they were in the winter (I know there’s a blizzard outside but I promise it’s mid-April).

No matter what the cause is, D’Antoni’s Suns teams speak for themselves. Steve Nash and his back-to-back MVP trophies never got past the Western Conference Finals.

Not much gets me feeling more depressed than the fact that the Steve Nash Suns never won a championship.

SIDEBAR: That Mike guy either has a real worry-free life or he needs to evaluate his priorities.

In this circumstance, on top of D’Antoni playoff woes, the injury to defensive specialist (and former Timberwolf) Luc Mbah a Moute could hurt Houston more than perceived from afar. While he’s not James Harden or Chris Paul, playing without the defensive-minded UCLA alum doesn’t help the 66 year-old coaches cause.

Speaking of Harden and Paul, how have those two done in the postseason?

Okay, okay. I don’t know about you guys/gals, but I’m ready to f*cken dance.